Lessons start next week. Get all the details by clicking on the news headline. (Must be on www.chelseafieldhockey.org website to click on news headline.)

Chelsea Field Hockey's Cinderella run to the State Championship ended with zero time left on the clock and a penalty corner goal by Ann Arbor Skyline for the win.

Skyline earned a goal in the first half. On a penalty corner, Maddie Vogel tipped in a drive from Kendra Patterson to tie up the game with roughly two minutes left in regulation play. With zero time left on the clock, Skyline earned a penalty corner. The first shot was saved by Faupel. A rebound shot made it in for the winning goal.

The young team of six juniors and 13 sophomores and freshmen rallied this past week, playing their best hockey of the season in tough, physical competitions. 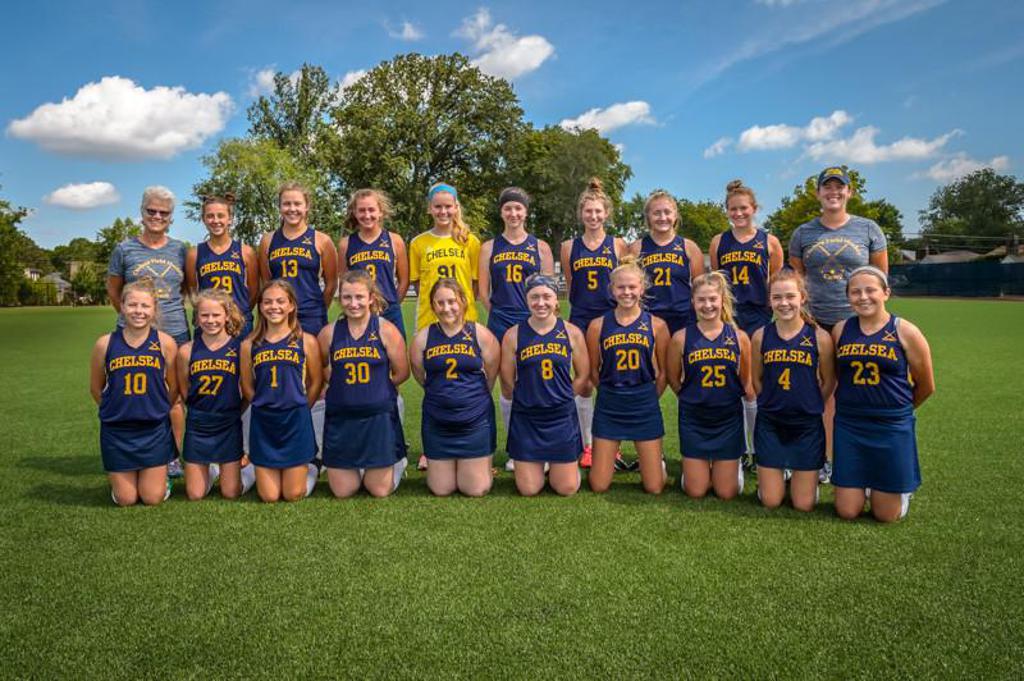